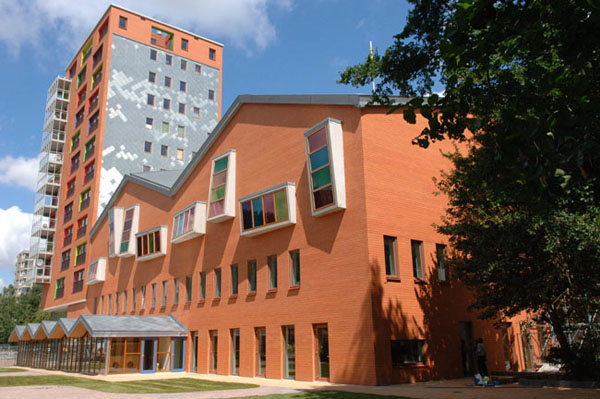 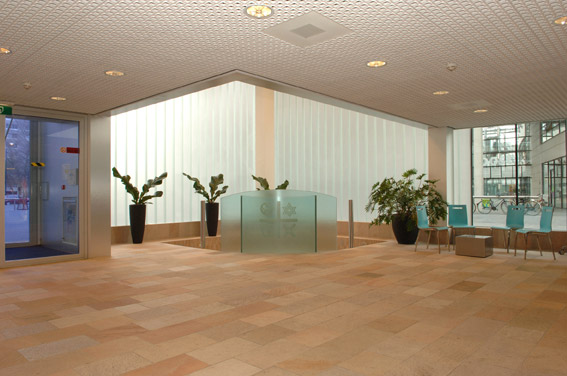 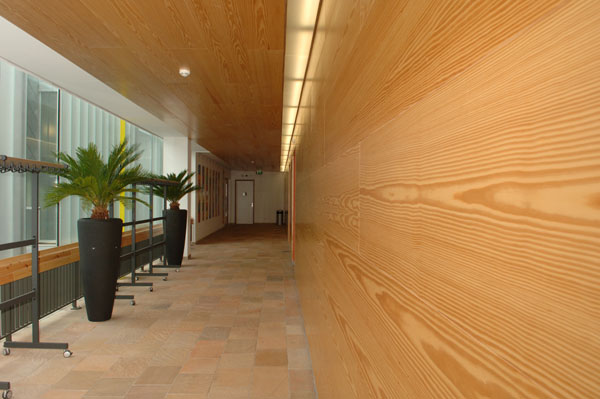 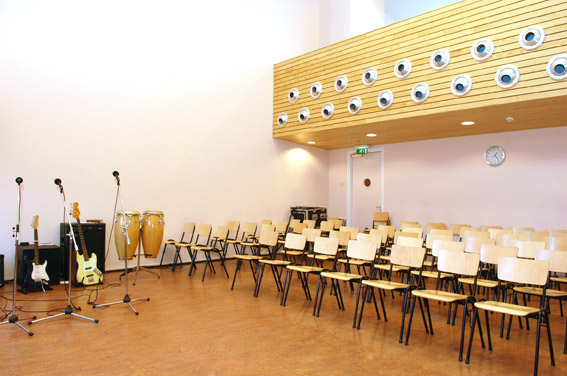 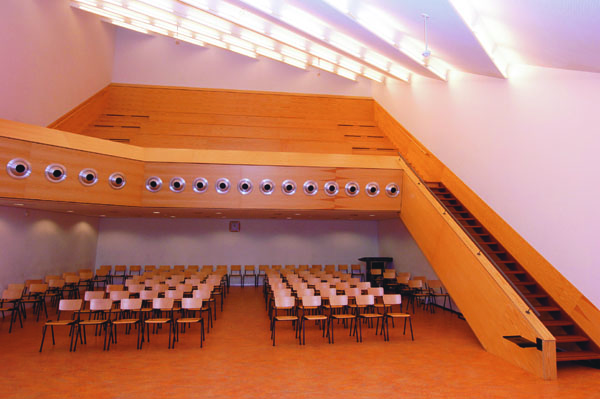 Article 1
All those who are in the Netherlands are treated equally in equal cases. Discrimination on grounds of religion, belief, political affiliation, race, gender or on any ground whatsoever is not permitted. Article 6-Freedom of religion and belief

1. Each person has the right to freely profess his religion or belief, either individually or in communion with others, except for everyone's responsibility under the law.